Shea's dream is to become a multiple Group 1 winning trainer and he is proud of his achievements to date, including four stakes wins and multiple city wins. 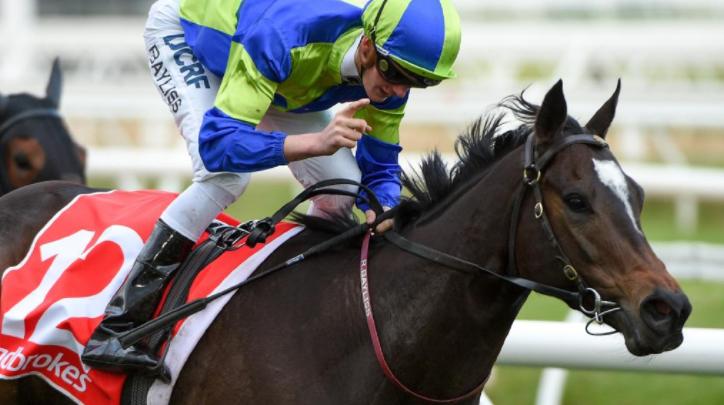 An incredibly talented sprinter that has won two Group 3 races including the Cockram Stakes at Caulfield and the Listed MSS Security Sprint on Melbourne Cup Day. An exceptionally talented mare. 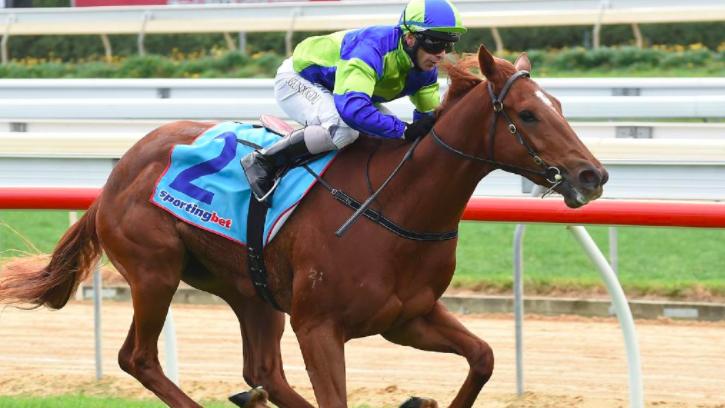 An extremely talented 2yo that won her second start at Moonee Valley before a nose 2nd at Listed level. Unfortunately injury ended her career prematurely. 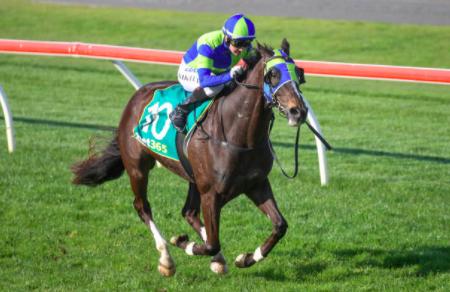 A French import that Shea has nursed through numerous injuries. A narrow runner-up at Listed level in September 2017.

A grand campaigner that won three times in town including twice at Flemington before winning the Mildura Cup.

A two-time city winner including a 4-length Moonee Valley win that delivered a number of successful betting plunges for his owners. 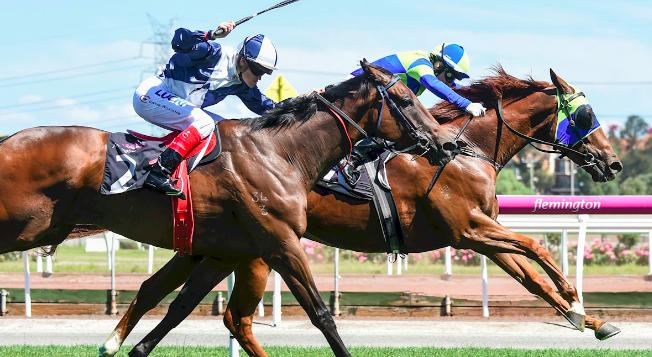 A very well bred son of Helmet that produced a barnstorming finish to win at Flemington. Will be set for the South Australian and Queensland Derby in 2018. 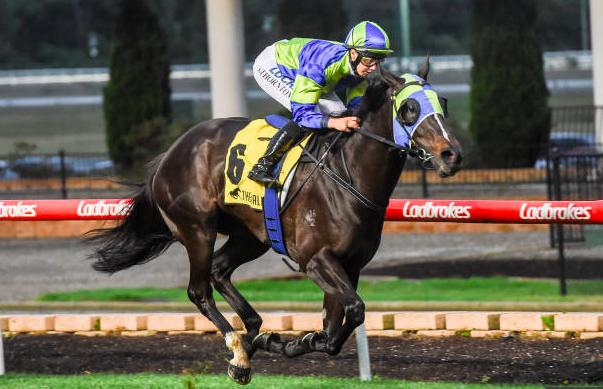 A smart Moonee Valley winner being set for important Group races in 2018.