Red Red Wine a great start to the weekend 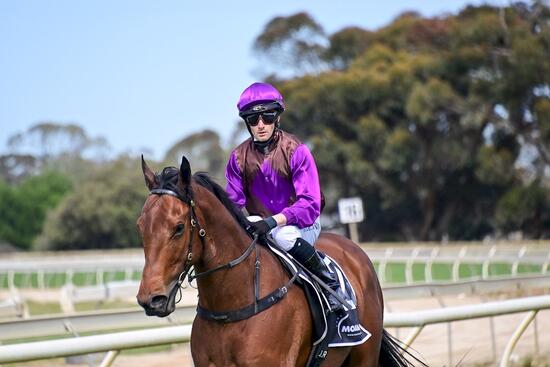 Back on top of the ground Red Red Wine made it two from four with an incredible win at Echuca when he looked unlikely to run a place when only metres from home. The four year old bay gelding by Bel Esprit out of Diamond Fund found himself much further back than anticipated and presented rider Josh Richards with a challenge to get the horse into the race from before the turn. He got to the outside in the straight only to have to change course with the leader veering off the track towards the outside fence Richards switched back to ithe inside of that horse in an attempt to get him to the line. Even with 5 metres to go the horse looked likely to run third however he found under Richards to win incredibly by the shortest of margins.

Congratulations to Dr Rob Sheahan and his group of owners - it looks like they have a smart horse on their hands given he still has plenty to learn. Well done to Shea,Jamie and all the staff behind his second win from only four starts.