Ak is Back While The Duke is Out to Become King 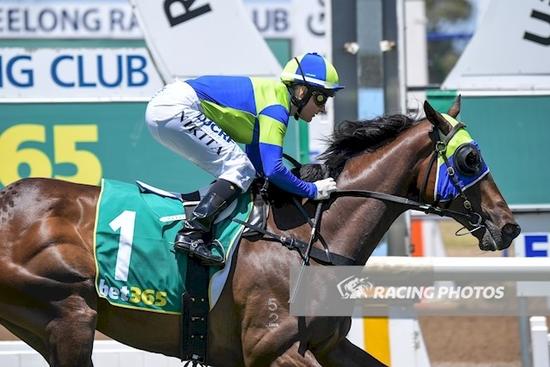 The stable is proud to be saddling up two quality runners for Sale this afternoon.

In race 3 Duke Of Magnus finds himself in a competitive maiden, but on the back of two strong performances in his first two race starts, he will be sure to be fighting out the finish. The form surrounding his debut run at Sale has proven to be very strong, with the first placed horse since winning again and competing in a strong race in Sydney Saturday.

Last start he put in an excellent effort after having to travel wide for the majority of the race and had the audacity to finish in off vigorously, suggesting he will be suited getting out to the 1400m this afternoon. Jumping from an ideal barrier and the addition of blinkers, we hope Damien Thornton can partner the Duke to break his maiden.

Akamon will make his much anticipated return in race 7 after a highly promising first preparation in Australia. A six year old son of Castledale, Akamon was purchased privately by Lenny Russo of Bluegrass Bloodstock after debuting in New Zealand in December 2016. At his second start in Australia he trounced his rivals, breaking his maiden by three lengths at Geelong, before narrowly running second at Cranbourne and being sent for a spell.

Shea holds a high opinion of Akamon and is eager to see him back at the races. "Lenny is one of the best judges of the New Zealand form and when he put the horse to my clients and I, we were very keen to get him into our stable. He ran a fantastic race at his only start in New Zealand with Chris Waller's Up N Rolling coming out of the same race, he's stakes class, and Akamon's times were nearly as good," Shea said.

It is likely that Akamon will be showing his best over further distances but he will certainly acquit himself well this afternoon.

Best of luck to all involved.