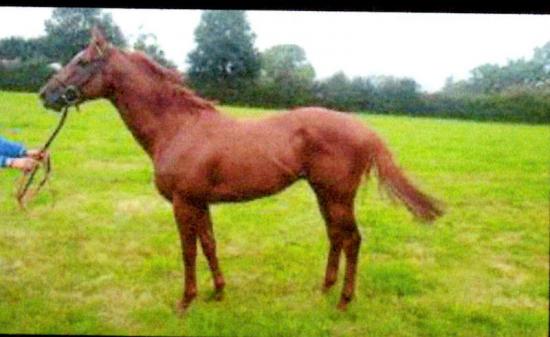 Key to the success of any racing stable is the recruitment of talented young horses and there is a real buzz around Eden Racing at the moment as our 2yo's beging to be put under some pressure.

Shea took the first group of youngsters to Cranbourne for jump outs last week and was really pleased with the progress that the early group had made.

"Not all of the horses that trialled are going to be early runners but the most important thing for me is that all of them trialled well and did most things right in their heats," Shea said.

"It's not cut and dry as far as two year olds are concerned, and although I tried to buy a couple of early types at the sales it doesn't guarantee that they will be at their best at two."

While a couple of the first group to trial last week will head to the paddock to enjoy some spring grass and further their development, Shea hopes that a couple more will be seen at the races over the coming weeks.

"There are always a few surprise packets each year and this year is no different. There are horses that I didn't pay a lot of money for that have shown winning ability, if they continue to progress we're going to have a lot of fun in 2015," Shea said.