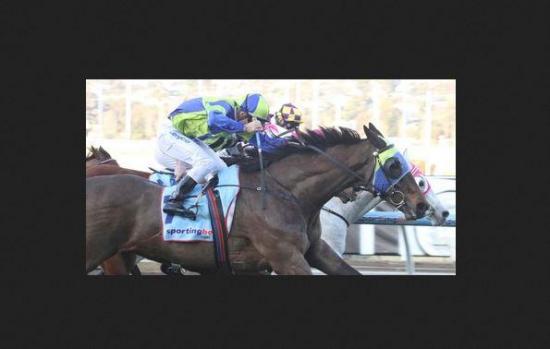 Our stable stalwart and grand campaigner FLYINGCONI (7yo g Bianconi x Adulate) landed his biggest prize and the stable's first country cup when he stormed home from last to take the Mildura Cup by a stunning 3.5L.

"It was a great effort. To win like he did and to do it so easily was marvellous," Yendall told TVN after the win.

Shea had carefully planned the path to the Mildura Cup for Flyingconi and after a luckless winter prep was keen to get the horse back to his favourite distance and onto a firm track to see if the old boy could still race up to his best.

"Everything lined up for him today, a firm track, good tempo, all he needed was a good ride and Dean gave him a textbook ride, he did exactly what I wanted," Shea said.

"He's been a fantastic horse and we'll have a think what we do with him now, probably look for a similar race."

The Cup win capped off a great day for the stable with debutant ANNIHILATION (3yo g Hold That Tiger x Lucky For Me) winning the opening race despite jumping at the shadow of the winning post.

"He's shown me a lot in track work and won a jump out pretty easily in blinkers so they were the key today," Shea said.

"He's still learning but has got gears there and should measure up to being a nice horse."

Congratulations to all the connections of both horses and let's look forward to our next winning day.