It's been a good week for the stable. 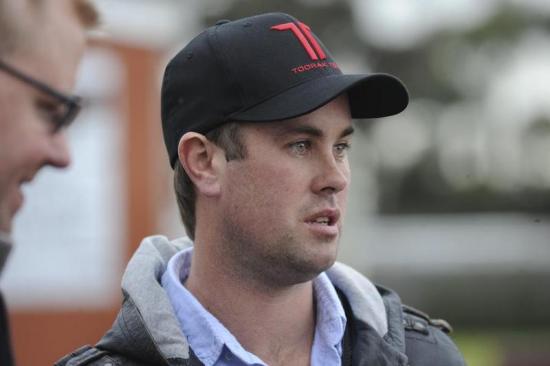 Shea Eden Racing topped off the week nicely when Rambert won at Geelong on Friday making it 3 winners in 6 days for the stable. The first winner came on Sunday the 8th when lightly raced Deepwell Station took out the 3YO Maiden at Mornington on a very heavy track. Blazing Glory who loves the Geelong Synthetic went there on Tuesday the 10th and came out on top in the F & M 0-58 over 1200m. Friday the stable was back at Geelong where Rambert who had won at his previous start at Echuca was attempting to string two wins together. Shortly after jumping it was quite apparent that he was going to achieve his goal with an effortless win in the 0-68 over 2100m.

Congratulations to all of our winning connections and hopefully we will all be back in the winners enclosure very soon.