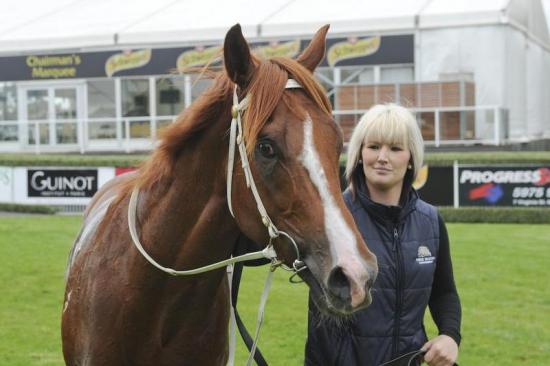 Congratulations to the connections of Speedy Graphito on his win in the 2YO Maiden at Mornington. Craig Newitt gave him a lovely ride and in the straight on very heavy going he proved much too superior for the rest of the field to win. He's shown ability all along so it was very satisfying to see him win. Shea not only purchased him at the Inglis Premier Sales in 2009 for only $25,000 but he broke him in himself and after this win the horse has already paid for almost half of his purchase price. His sire Excellant Art has produced numerous winners overseas but in Australia Speedy Graphito was his 2nd winner and a nice one at that. We are confident that we will be having alot of fun with him in the future.